Cost of Living in St Petersburg: 7 Essentials For Your 2022 Budget 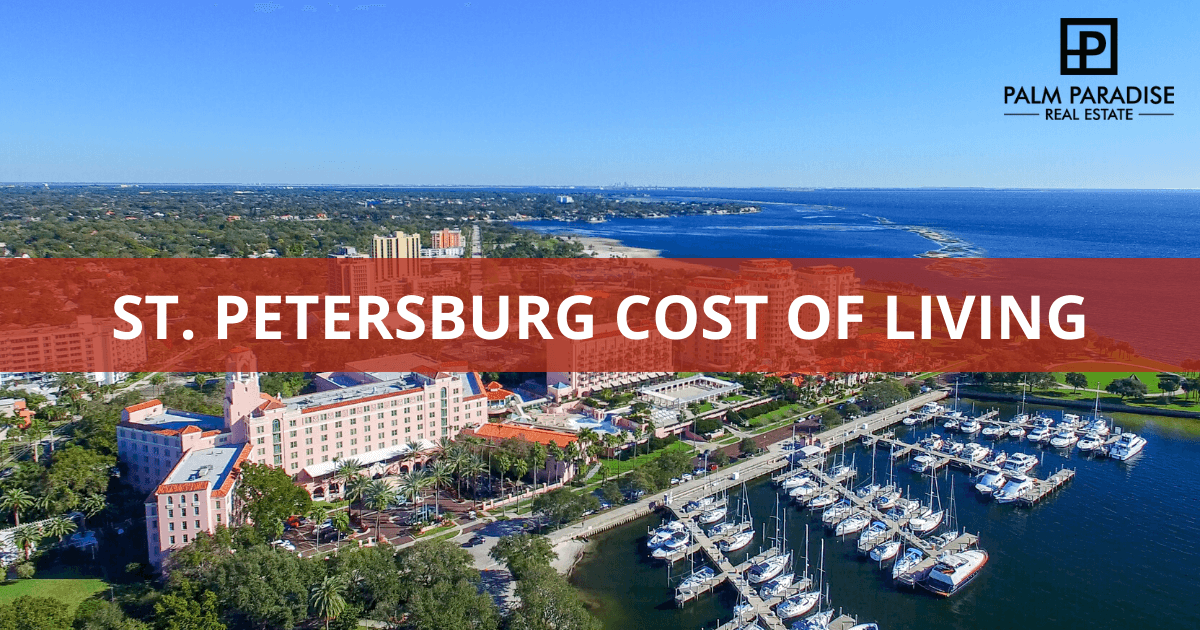 How Much Does it Cost to Live in St. Petersburg?

St. Petersburg, Florida, is the fifth most populous city in the state and is a part of the Tampa-St. Petersburg-Clearwater Metropolitan Statistical Area. With just over 260,000 residents, the area is a favorite destination for tourists who travel to the St. Petersburg community to enjoy the year-round sunny weather, local entertainment venues, and the historical significance of the region.

The cost of housing in St. Petersburg is lower than the U.S. national average. This applies even to cities close to St. Petersburg, including Tampa, FL, to the east of Tampa Bay, where home prices are around 3% higher on average. St. Petersburg housing prices are even lower when compared to other cities in the U.S.

Homes in St. Petersburg include a variety of condos, new construction homes, and other house types. The cost for a home in St. Petersburg generally ranges between $105,000 and up to $2+ million. Inland homes tend to be more inexpensive than waterfront homes found along the city's ample coastline.

Apartments tend to cost between $950 a month for a small one-bedroom, one-bath apartment to almost $10,000. Price is determined mainly by location, with apartments close to the water tending to come with a higher price tag. 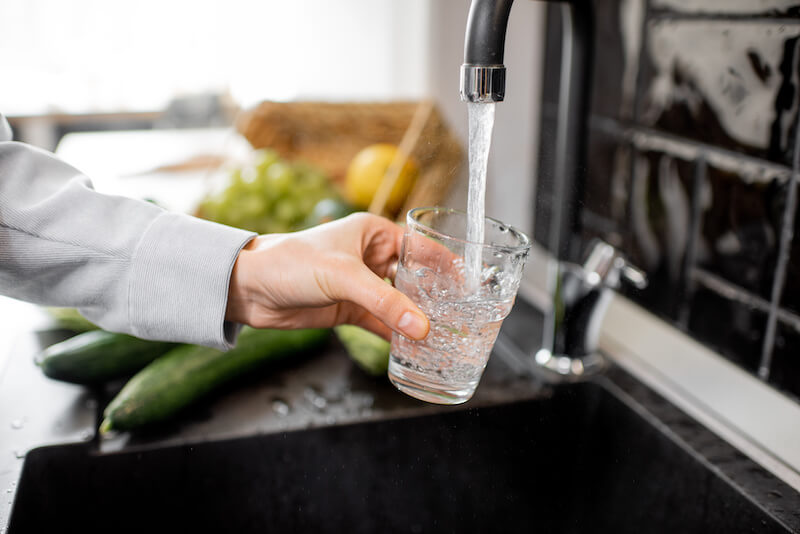 Utilities are an important factor when it comes to the cost of living in St. Petersburg. On average, utilities in the St. Petersburg area tend to be slightly higher than the national average. This includes electricity, with residents living in the city paying an average electricity bill of $125.

On the other hand, when it comes to natural gas, residents should expect to pay roughly $105. Heating is usually not an issue with the area's year-round warm weather, but some residents do need to pay for natural gas usage for any gas appliances.

Water rates in St. Petersburg vary by usage. On average, though, a household using 4,000 gallons of water and wastewater can expect to pay the following rates:

Thanks to a wide selection of cuisine, St. Petersburg is a food lover's paradise. Cuban sandwiches, coffee, and other fare are top-notch. In addition, the city's proximity to the Gulf of Mexico and the Tampa Bay means there is a variety of seafood restaurants to choose from.

Other cuisine types that can be found at St. Petersburg area restaurants include Asian, Mediterranean, Italian, Caribbean, and typical American food, including burgers, steaks, and other favorites. For anyone who likes to eat at home, St. Petersburg also has many grocery stores to choose from.

Prices for common items include the following: 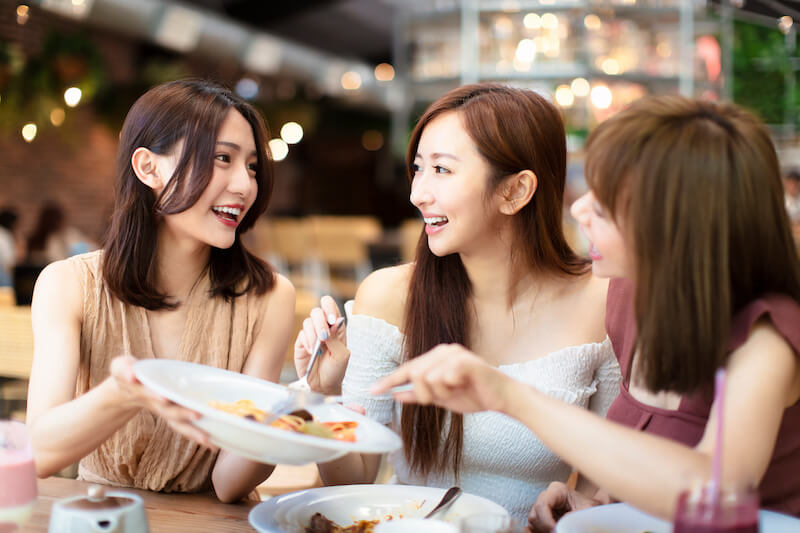 St. Petersburg is full of restaurants, especially around the city's downtown area. Serving a variety of cuisines, area restaurants cater to almost every taste. Or, residents can travel across one of the many area bridges into Tampa, FL, to the east and enjoy the restaurants there.

Getting around St. Petersburg is relatively easy. Residents can drive their vehicles or use local public transportation. Other than wear and tear, the biggest cost for drivers is gas. Gas in St. Petersburg generally ranges between $3.99 and $4.19, though this price depends on supply and current events. Meanwhile, St. Petersburg drivers can expect to spend on average $216/month for car insurance, depending on what type of vehicle they drive and the coverage amounts they choose.

On the other hand, residents can use public transportation in the form of the Pinellas Suncoast Transit Authority, or PSTA, which offers bus service. The cost for a single one-way bus fare is $2.25, or $1.10 for a reduced fare. Residents can also purchase and use a Go card on the bus instead of cash. A Go card costs $4.50 for a daily pass and $20 for a seven-day pass.

The PSTA also runs several trolley routes throughout the county. Named the Jolley Trolley, fares to ride cost $5 for an unlimited ride pass or $2.50 for seniors. The city does offer a downtown loop trolley service, which is free.

Taxi service is also available for residents who might not have access to a car or public transportation. Taxi fare for the St. Petersburg area starts at $2.50 for the starting rate and then $2.25 for each additional mile. Taxis also charge a wait time of up to $22.00 for one hour. 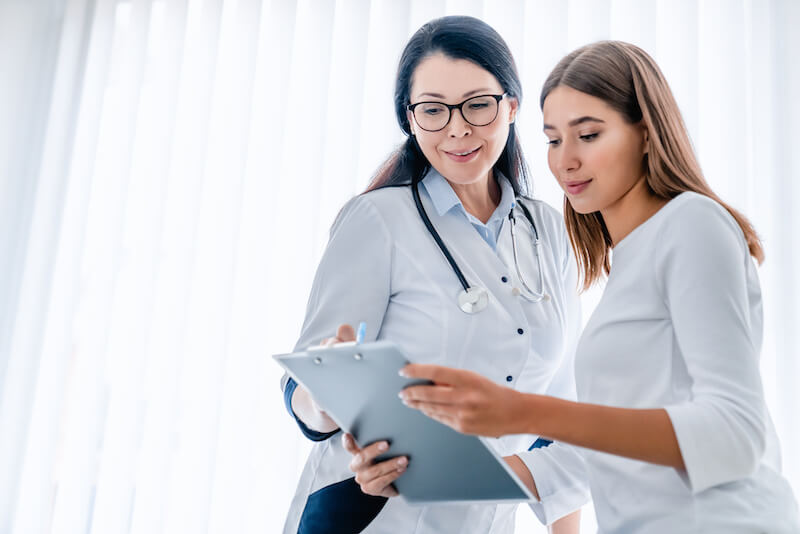 Most residents in the area spend roughly $4,200 a year on healthcare. Prices can vary depending on the procedure and coverage amounts. Patients visiting the doctor should also keep in mind any co-pays or deductibles they will have to pay before insurance kicks in.

The cost of visiting the dentist can also vary according to the procedure needed, with many dental insurance plans only providing partial coverage for certain procedures. A patient can expect to pay an average cost of $59 for a routine cleaning.

For residents who own pets, taking care of their animals is an important expense that needs to be factored into the cost of living. In many cases, a regular visit to the vet will cost less than $100, though any procedures will cost more.

For St. Petersburg residents who work away from home, having childcare is essential. Fortunately, residents with children have some options at their disposal when it comes to finding care for their children, including facility-based, at-home, and after-school care.

On average, St. Petersburg area daycare facilities charge between $95 and $250 a week per child. When choosing a daycare, residents should look at all of their options, including daycare at facilities throughout the city designed for childcare or home-based daycare within someone's home.

For residents who want their children cared for within the comfort of their home, a nanny is often the answer. The cost of a nanny can vary significantly depending on what the nanny is responsible for and any special training they have. Residents should plan on spending between $10 and $25 an hour for the services of a nanny.

After-school care is another option for area residents with school-aged children. With after-school care, a child stays after regular classes for the day up to a specific time when their parent or a guardian picks them up. Going past this time usually costs an increased fee. After-school care with Pinellas County Schools costs around $64 a week per child plus a $25 registration fee. 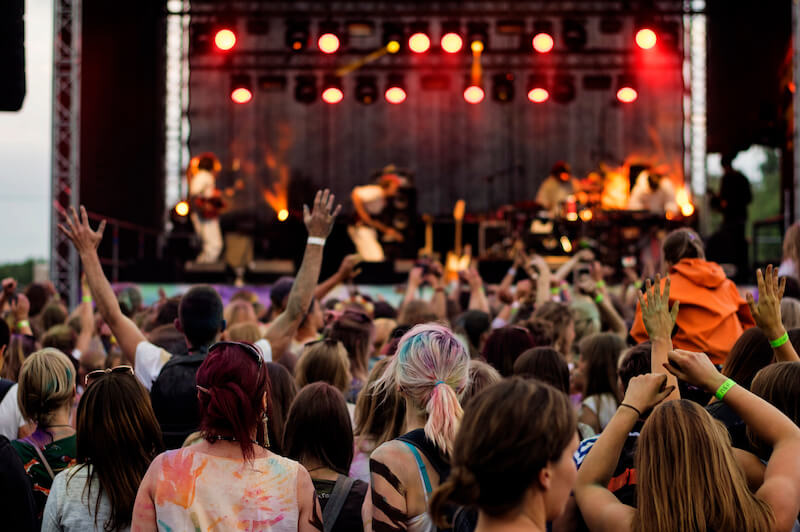 St. Petersburg has various options for entertainment, including sporting events, nightlife, concerts, and area festivals. There is a 7% sales tax in St. Petersburg, which includes a 1% sales tax that is added on top of the state sales tax of 6%.

Residents can also attend a wide selection of concerts and festivals in the St. Petersburg area, ranging from listing to bands to enjoying art and other special events.

Employment is another top concern for residents living in St. Petersburg. The unemployment rate in St. Petersburg is around 4.6%, which is lower than the U.S. unemployment rate of 6%. The average income in the area is around $38,000 a year, while the median household income sits at about $58,000. Another important aspect is taxes; Florida doesn't have a state income tax, though residents still have to pay federal taxes.

St. Petersburg Has a Lot to Offer Area Residents, Including an Affordable Cost of Living

Known as the city with the most consecutive days of sunlight in the U.S. (768 days), St. Petersburg has beautiful, award-winning beaches and top-rated local restaurants. Those who move to St. Petersburg have no shortage of things to do in the city and beyond in nearby Clearwater or Tampa, FL. Most importantly, in addition to all of the great amenities in St. Petersburg, it also offers an affordable cost of living, so its residents can enjoy living in the city without breaking the bank.

If you've fallen in love with St. Petersburg, contact Palm Paradise Real Estate at (239) 349-2487 to get in touch with a local real estate agent and find your St. Petersburg dream home today.